The following was written by Elizabeth Burke after the presidential debate but before the diagnosis of the Impeached Felon with COVID-19. We send thoughts and prayers because it is what it is; life’s a bleach and then you, um, be best. Frankly, I like presidents who weren’t infected with COVID-19, OK?

And now, the introduction to this week’s Burke’s Law podcast, by Elizabeth Burke.

Have you recovered from Tuesday’s “debate”? Michael Houk, our intrepid co-host, and I are not recovered. Leonard Jacobs, publisher of this here venerable Clyde Fitch Report and our co-host with the most, did the smart thing and didn’t watch the debate debacle.

Veteran GOP pollster Frank Luntz conducted a post-debate focus group with 15 undecided voters (come on, man!) from various swing states and there were a few comments that sum up the feelings of most voters. One undecided voter found Trump to be “annoying … like nails on a chalkboard,” yet may still vote for him. How?

Other voters characterized Trump as “unhinged,” “arrogant,” “forceful,” a “bully,” “chaotic” and “un-American.” When asked to describe Biden, they said: “better than expected,” “politician,” “compassion,” “coherent” and a “nice guy lacking vision.”

“You just saw 90 minutes. How can you still be undecided?,” the incredulous Luntz asked. “Please explain that to me?” No one can.

This debate was anything like we have seen in the past, including the disgusting misogyny displayed in 2016. While we’ve had decades of staid, policy driven, respectful (for the most part), slightly boring Presidential debates, this debate proved how unfit, unpresidential and mentally unstable the current occupant of the White House is. The arrogant, sweaty, red-faced, interrupter-in chief tax fraud yelled, growled, fought with Fox News moderator Chris Wallace, mocked Hunter Biden’s fight with addiction and, before cameras and millions of viewers, came out in support of the violent, racist, gun-wielding domestic terrorists, the Proud Boys. When asked the easiest question one could imagine — the softest of softball questions — to denounce white supremacists, our Orange Racist-in-chief said “stand back and stand by.” So now they have their marching orders, and already they have printed t-shirts. (Amazon later took down their account.) 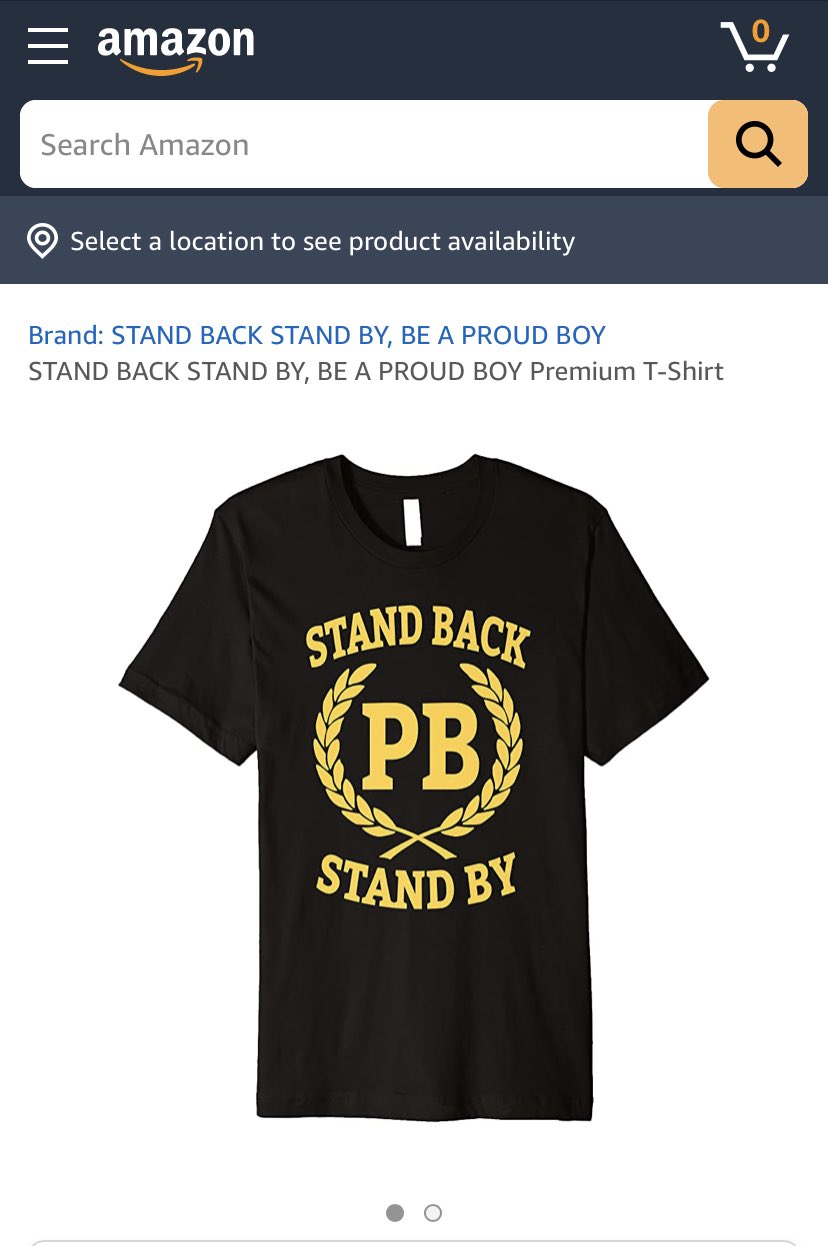 Trump went on to instruct his legions of low-IQ followers to practice voter intimidation by pretending to be poll-watchers, which is illegal. “I’m urging my supporters to go into the polls and watch very carefully because that’s what has to happen,” said America’s babbling baboon (no offense to baboons). “I am urging them to do it.”

He added: “Today there was a big problem. In Philadelphia, they went in to watch. They’re called poll watchers, a very safe, very nice thing… They were thrown out. They weren’t allowed to watch. You know why? Because bad things happen in Philadelphia.” (We know: Will Smith had to move to Bel Air.)

Many people are saying we don’t need to watch this master disaster twice more. Trump will never be different; he’s ignorant, angry, defensive, bullying, exhausting. The Commission on Presidential Debates, however, will soldier on, and consider changes to the rules. Muting Trumps outbursts? I’d agree with that.

So give a listen as Michael, Leonard and I go through the highs and lows (mostly lows) and gird our loins. Oh, and Michael teaches us about the mighty spotted whaleshark. Which is not a whale. Is that like butterscotch is neither a butter nor a scotch? Discuss.