The Psychology of Entertaining the Masses 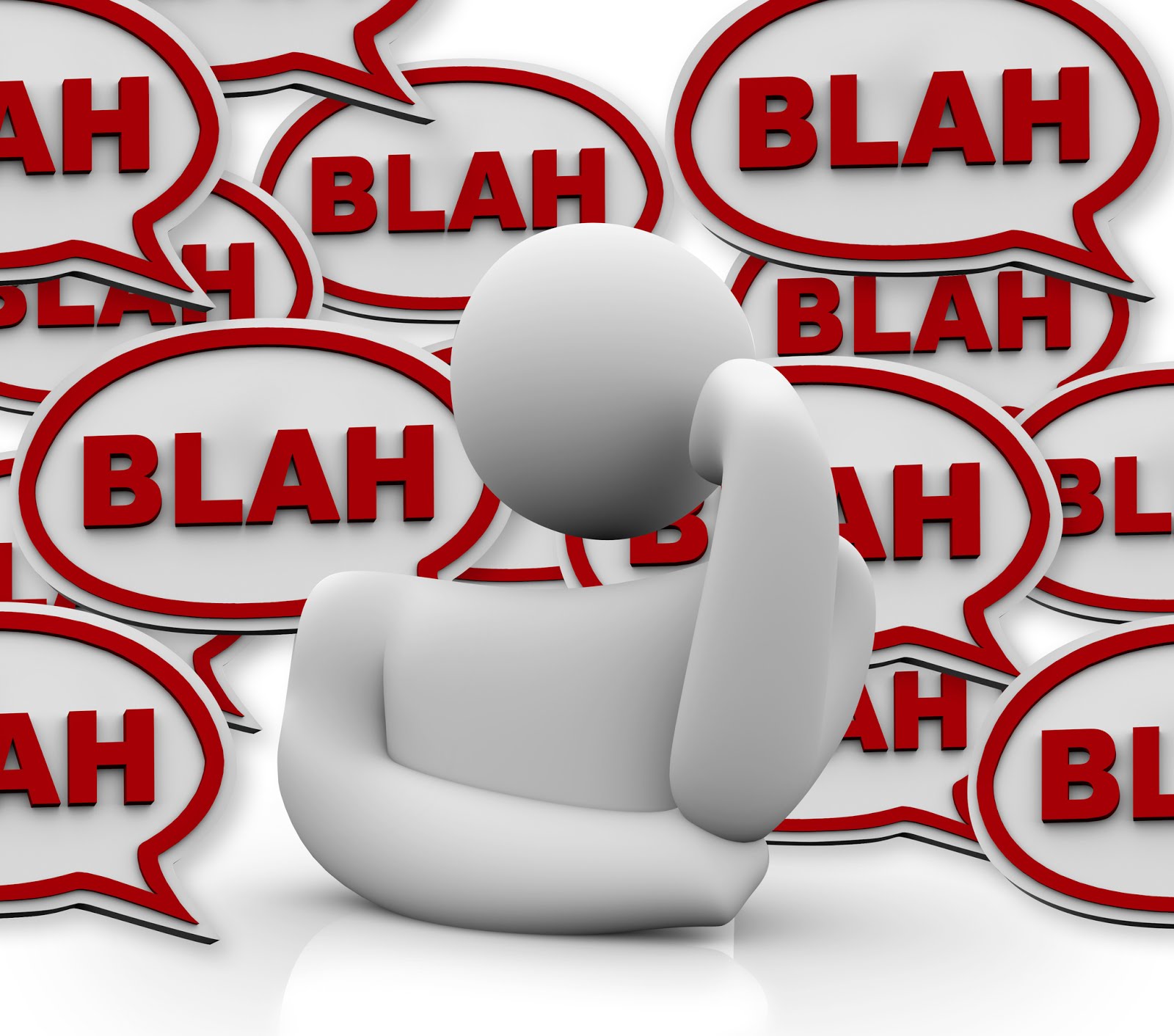 I used to feel embarrassed admitting that I watched trashy TV like the Real Housewives of Some City or Keeping Up with the Kardashians. I would tape episodes on my DVR (another gadget once you acquire – you can’t imagine how you lived without) and then excitedly stay up late to watch them after my hubby fell asleep or when I was home alone curled up on the couch in my ratty but oh so comfortable sweats. If my hubby caught me watching, he would just shake his head and ask me how anyone could watch such drivel. He, like many others, concluding that we as a society have become obsessed with pop culture and we’re going downhill because of it. The non-believers disappointed that the masses seemed more interested in which D-list celebrity gets kicked off Dancing with the Stars than the critical life and death issues facing our country here and abroad. To the naked eye, it would appear so. But I say there’s more to this story.

I found myself trying to explain (defensively so) why I felt drawn to all of these type of shows, why when laying in bed instead of reading a New York Times bestseller, I found myself flipping through In Touch weekly, and why I began to drive my car in complete silence instead of listening to the endless chatter of talk radio. 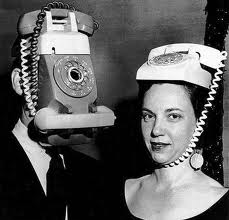 Now most days, If I’m not working in a newsroom, I still wake up and either read the papers or check the internet for news and I probably watch at least two hours of news programming whether it be on the local or national level. That’s besides checking emails, the two personal websites I run, the five news apps on my mobile and tablet (including one breaking headlines), glancing at Facebook, Twitter, Linkedin and whatever authors, blogs and other e-type lists I’m signed up for. In the end, I don’t think my daily caseload is anything that unusual for the average person. Full disclosure, I’m also a closeted tech geek that loves all things new and shiny and whether reading about or downloading it, I try and stay on top of what’s cutting edge even if my brain just fogs out because it can not compute.

With all this commotion; the past six-year long presidential election (it did seem like that didn’t it); the never ending 24-hour news cycle of death, destruction and everything in between; opinion pieces up the ying yang (I don’t even know why you’re reading this one, but thank you); advertisers trying to catch our attention using flash bangs in every visual nook and cranny of our lives; and of course just the everyday headaches of life – – I’ve found that ‘draining my brain,’ so to speak, with utter nonsense, is somehow more cathartic and stress relieving for me than a seaside yoga class topped with a hot stone massage.

Even President Obama, whose team has brilliantly transformed the White House into its own social network brand, is not immune to the disorder.

The President, who just made history by appearing live on Google Hangouts, has commented about society’s digital nemesis a few years ago, “The 24-hour news cycle is just so lightning fast and the attention span I think is so short that sometimes it’s difficult to keep everybody focused on the long term.”

But what society wants, society gets. In the end art, fashion (love Project Runway!) and entertainment are just a reflection of what that society is feeling at any given time. Think of the Peace, Love and Anti-war sentiment flowing through the flowered dresses of the 60’s and 70’s. The urban anger rising from the rap lyrics of the 80’s and 90’s. It all makes sense if you think about it. Our population is so overloaded with information, we are short circuiting.

There are some of us who can block it out, but it is an energy that threads us together in the end and it is slowly creeping through the globe. Do we not think it’s odd that third world countries have no food but they have cell phones? How about the night Usama bin Laden was killed? While producing in the newsroom, I learned about his death not through the major news outlets, but through Twitter. There is no such thing as 24- hour news anymore, it’s real time or bust. 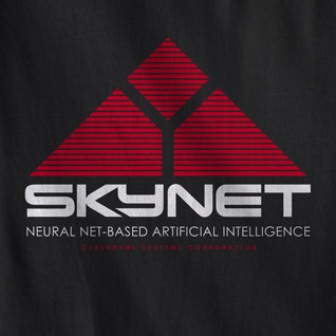 We worry about buying our children’s domain name for their future, and now we have to worry about what’s left of them on the web after they die. Believe it or not, there are now insurance plans to take care of your online remnants. (I know, amazing idea right?)

That is, unless you actually die by computer. (It’s true, I read an article predicting “Death by Computer,” ex. hacking into medical machines hooked up to patients, but I forgot to save it in my Springpad so I can’t find the link, don’t you hate that.)

From birth through death, we have now each become a social footprint. Makes SKYNET seem even scarier doesn’t it? We as a society can’t even fathom how technology will affect us in the next fifty years, all we can do is try and resist the crush of information constantly reaching like tentacles around us. There is a reason why the addiction to mind numbing opiates like Xanax and sleep inducing drugs like Ambien has skyrocketed in the past 2 decades. People just want to turn it off.

Reality Wanted, dot com that is

So, in this age of media overload, how does society cope? Gangnam Style of course.

As the non stop barrage of information comes at us, eventually we are left dazed and confused with drool dribbling out of the corners of our mouths. This is where The Korean pop singer Psy and his catchy tune about nothing comes in. With lyrics 97% of people in the U.S. can’t understand – it HAD to become the biggest pop culture sensation of the decade, if not ever people. Susan Boyle is so out. Anyway, there are over a trillion views now on the music video, and every time I click on it, I find myself smiling and watching the entire thing. It’s completely ridiculous. Exactly what the doctor ordered.

An excerpt from Gangnam Style lyrics:

I say Mazel to Andy Cohen for providing millions of us with a way to actually escape from this age of digital depravity and recharge. And let’s not forget all the adorable animals who provide hours of mindless laughter on YouTube P.S. If you don’t know who Andy Cohen is, don’t worry about looking it up on the web, just click this link or this link instead – I promise it will be much more satisfying.